Educo’s global survey with 8,000 children reveals that 1 in 10 children unable to continue schooling amid COVID-19 crisis

Educo’s global survey with 8,000 children reveals that 1 in 10 children unable to continue schooling amid COVID-19 crisis 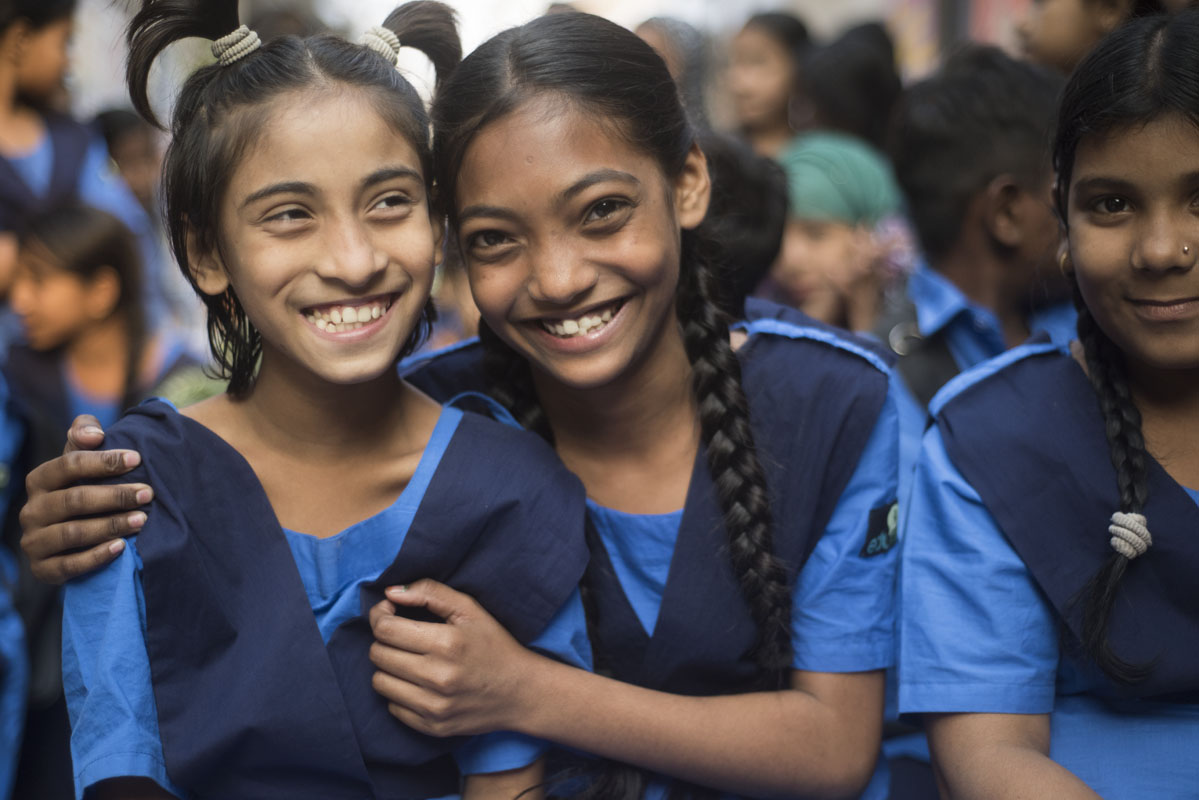 Educo’s new global survey with nearly 8,000 participants reveals that one in 10 children failed to continue their education during the pandemic, with children citing school closures and lack of access to digital tools and internet access among the major reasons for not studying. Educo’s global report, The Voices of 8,000 Children: The Right to Education and Participation as Explained by Children, analyses responses of girls and boys aged 6-18 years old in 12 countries across Asia, Latin America, Africa and Spain.

The study found that while majority (81%) of children miss school and prefer to study in school, only less than half (45%) of them were able to attend school physically at some, while about a quarter have no other option but to study remotely.

“An overwhelming number of children are telling us that they miss school and want to continue studying, but they are also struggling as they have limited learning and recreational opportunities and at times do not have the adequate support that they need to carry on”, says Pilar Orenes, Executive Director of Educo.

She adds: “While some children have been able to attend school, the transition to the new normal has been largely unequal. We fear that some of the most disadvantaged children who have had little to no support are forced to drop out of school and others more are becoming disinterested in schooling as they were unable to cope with the new normal.”

Overall, about 1 in 10 (11%) had not been able to study by any means within six months prior to the survey. Children surveyed in India and Bangladesh were three times more likely than average not to be able to continue studying and those aged between 12 and 18, especially those living in Burkina Faso (1.5 times the average, when analyzed by age).

Among those who were unable to study, about 67% of those who have not been able to study in any form identified school closures and absence of other alternatives that can accommodate their realities as major reasons for not studying, including lack technological resources, poverty, and lack of support from family, while about 11% of children surveyed did not want to continue studying due to various reasons such as disinterest in school, feeling discouraged to study, and lack of resources, among others.

Majority of the children surveyed said that they miss school. In Bolivia, they are just over twice as likely to miss school on average, followed by those living in India and Guatemala – countries which had severe restrictions regarding in-person meetings.

Given the school closures, studying from home has been a very relevant option in Bolivia (four times the average), as well as Guatemala, , and the Philippines, one of the very few countries which have not opened the schools physically for over 18 months.

While nearly half of children feel that they have participated, about 18% of child participants believe that they have not felt listened to and that they have not been counted on to make decisions during the pandemic. Children who answered the survey in Benin reported being almost twice as likely not to be listened to than the average, followed by India and Mali. “They are the ones who decide and we do it,” a girl from Benin told us about adults; “Because you are a child, you don’t know anything,” commented an adolescent girl from India.

Among the examples cited on their views of lack of participation include: not being able to leave their homes; that families, schools and governments have taken measures without asking children and adolescents, that they have not allowed them to give their opinion or have not given them explanations about the reasons behind the measures.

Children’s role during a pandemic

“We know from experience that children are able to contribute even during a pandemic. We have seen children teaching their peers or fundraising for those in need. At the very basic level, we need to listen to them first”, Orenes said, adding that while children have been worst affected by the pandemic, they had very little say or participation in the decisions related to their wellbeing.

The report also found that about half (49.19%) of children surveyed said that they want a better school than what they had before: better infrastructure, more spaces for learning and playing, and emphasis on having proper hygiene and sanitation.

“To minimize the loss [due to lost years during the pandemic], the government has to emphasize more on education than before”, says a child respondent from Bangladesh. Children added that schools should be better equipped, that new technologies should be present, that there should be more books, materials and games, and that these would help them acquire the skills for a digital world. Children also ask for hygiene materials, and to have access to clean water and vaccinations, and means to overcome the loneliness and isolation they have experienced, and that work be done to improve mental health.

Orenes added: “The most crucial insight from the global report is that COVID-19 has accentuated and deepened the inequalities which already existed, exacerbating the poverty pandemic and increasing the number of children who are dropping out of school, and worse, preventing those out of the school system from returning to school.

Educo is calling governments and donors to act on the following recommendations:

Orenes added: “We must give children the attention they deserve, make them visible and listen to them because children as they are the ones most severely affected by the crisis.”

“At this point of the pandemic, we need to utilize every opportunity to come up with inclusive solutions that reach people excluded from education even before the pandemic. It is an opportunity to progress towards more resilient education models and ones which are better adapted to the learning needs in each country and community.”