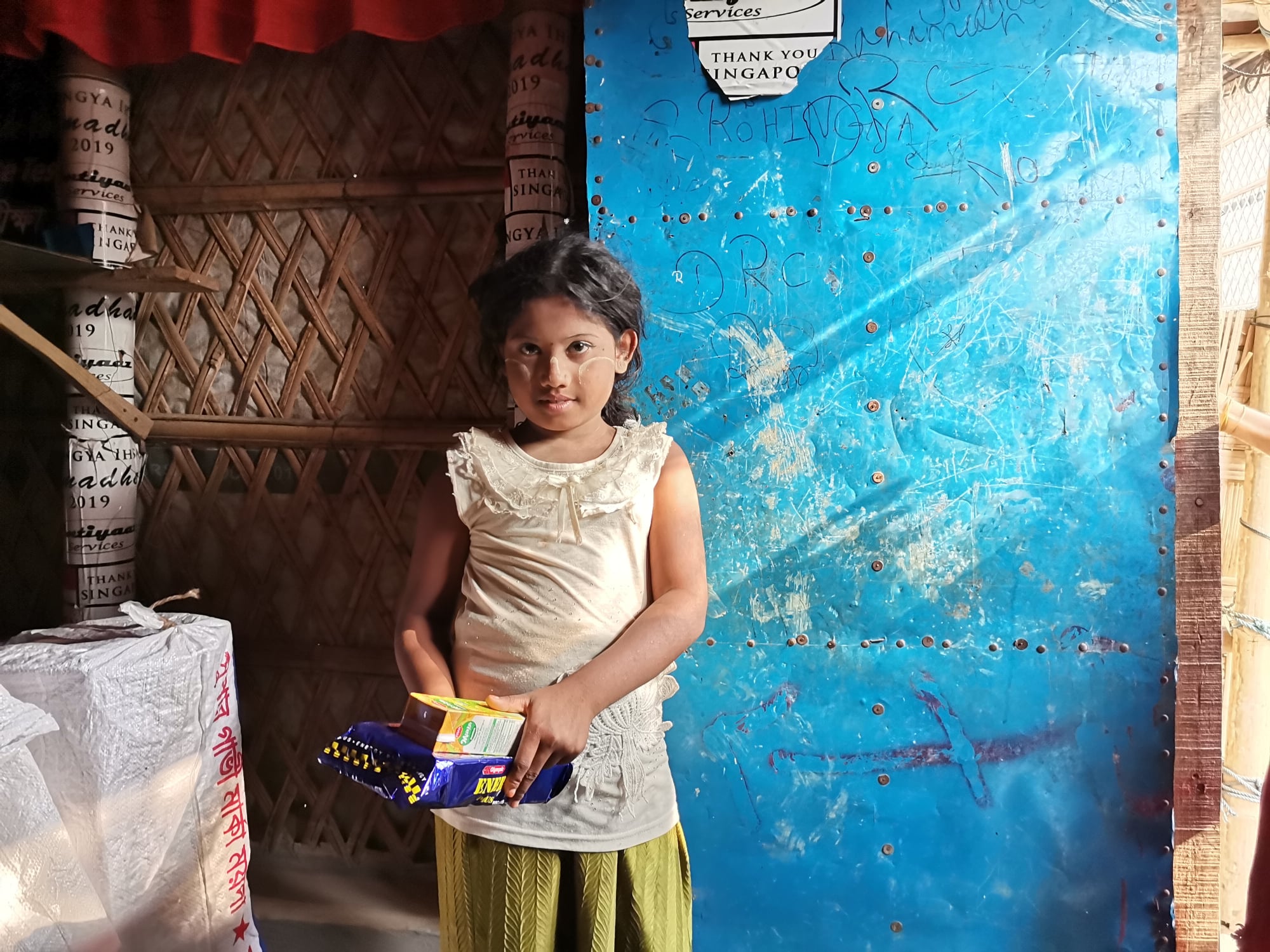 On March 22, 2021, a fire in the Balukhali refugee camp in Cox’s Bazar, Bangladesh, began late in the afternoon and burned a major portion of the camp. The fire killed over a dozen people and left nearly a thousand wounded or missing. Around 45,000 Rohingya refugees were affected. The fire was initiated from the camp 8W and later spread over to 2 nearby camps- 8E, and 9 rapidly. It was believed to have begun when cooking gas cylinders ignited. 100 firefighters took it under control eight hours.

Educo Bangladesh responded immediately to the needs of affected people. Biscuit and juice packets were distributed to 1,800 affected Rohingya people in camp 8E in the emergency. Educo also provided psychosocial support and psychological first aid to 910 affected children, adolescents, and adults to overcome the trauma. Co-coordinating with the Child Protection team Educo was successfully able to Identify and reunify 57 children with their families who were separated during the fire incident. Educo also conducted a rapid need assessment in the fire affected camps. 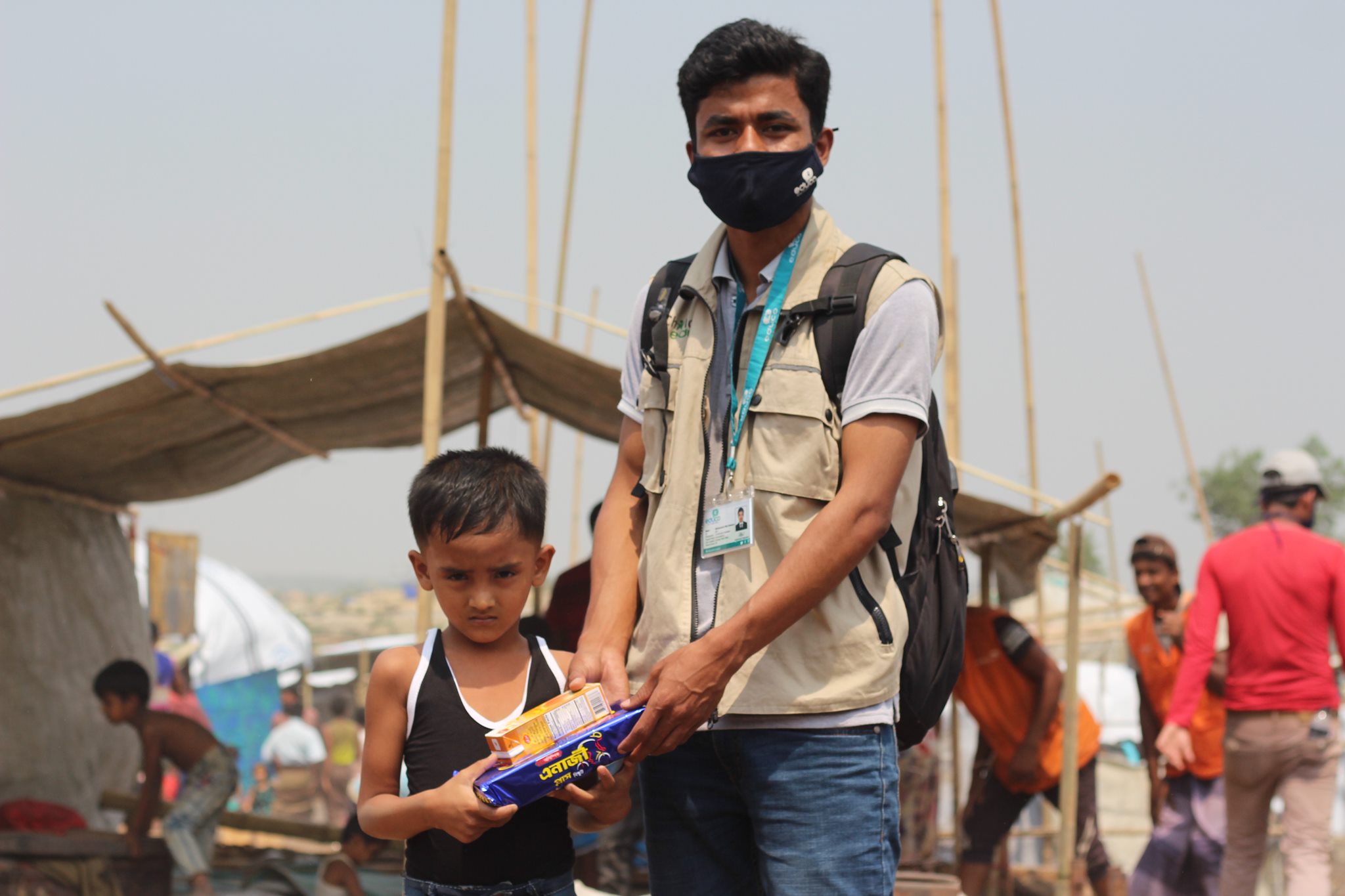